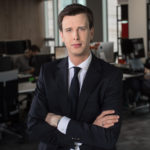 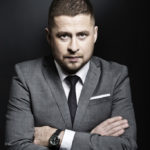 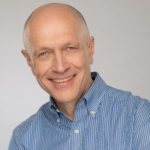 European Liberal Forum, Institute for Politics and Society and UBER hold a business breakfast "The UberEconomy - a shared future?" as follow-up event of international conference Digital Czech Republic and its panel Digitization of Payments and Finances.

The shared economy is the most visible example of a disruption to traditional commercial models in the digital world. So-called uberisation has hit not only the personal transportation and accommodation sectors, but has gradually entered other services such as education or health service. It brings forth challenges to traditional views on employee relations, taxes and other contributions, and perhaps even the very concept of ownership.

But this is an actual, common and effective use of resources? Will it bring the economy to a greater level of creation and wealth? Come discuss this idea of a shared future, which affects all of us, with top economists:

The moderator is Pavel Kysilka, economist and founder of 6D Academy. The event will take place on 22 May 2017 in English and its by invitation only. 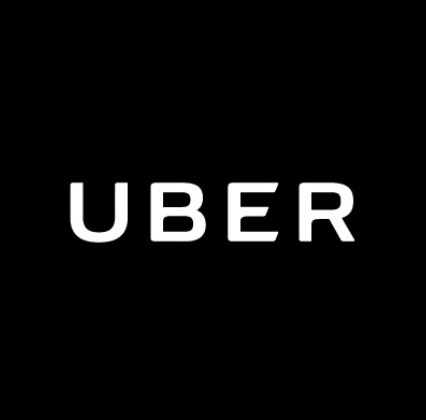