Dmitri Teperik was appointed as Chief Executive of the International Centre for Defence and Security (ICDS) in January 2016.

From 2007-2015, Dmitri worked at the Estonian Ministry of Defence, where he was in charge of the field of defence-related research, industry and development, serving as Estonian national coordinator at the NATO Science and Technology Organization and promoting Estonia’s role in security-related cooperation projects at the European Commission and the European Defence Agency (EDA).

Dmitri led the launch of a security-related development programme aimed at young ethnic Russians in Estonia, called Sinu Riigi Kaitse (Defence of Your Country), the main purpose being to strengthen social cohesiveness by promoting the development of Estonian national identity among young Russian-speakers. Later, he took charge of establishing and conducting research activities, studies and projects at the National Centre for Defence & Security Awareness.

Currently, Dmitri is leading international research projects and outreach activities on informational and psychological resilience as well as investigates population’s receptiveness towards hostile ideologies, harmful influence and toxic propaganda from the standpoint of comprehensive national defence. Among the key topics, he studies contributing factors to national resilience, situational awareness in informational environment and role of social media as well as interdependencies between communication and behaviour. His main focus areas include the Baltic states, Ukraine and some Eastern European countries. 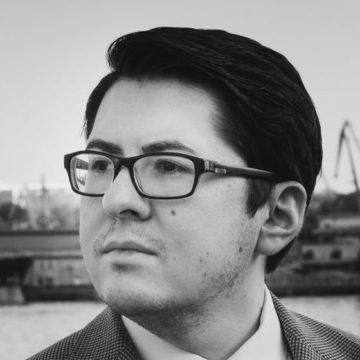 Moderator of the Panel The Future of the Eurozone
Czech Republic 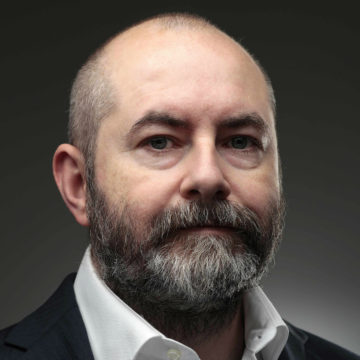 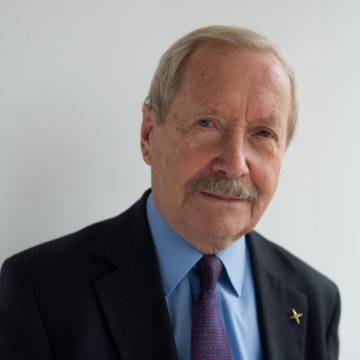 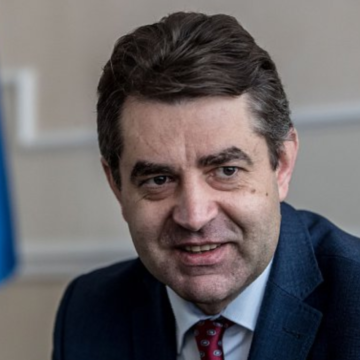 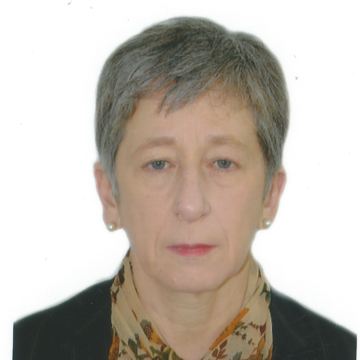 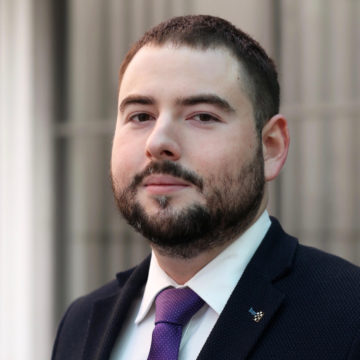 The Future of the Eurozone
Slovak Republic 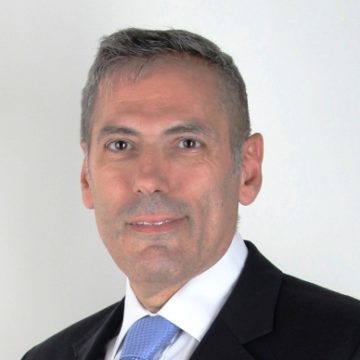 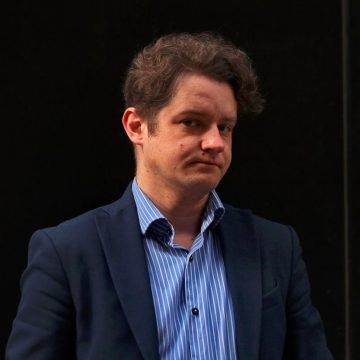 Moderator of the Panel Institutional Challenges for the European Union
Hungary 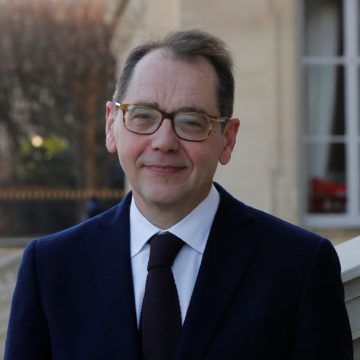 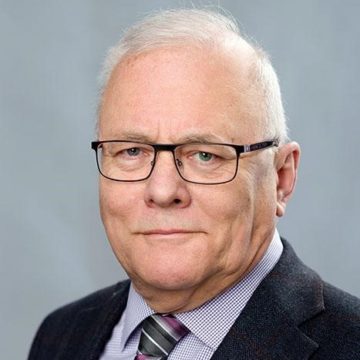 The Future of the Eurozone
Hungary 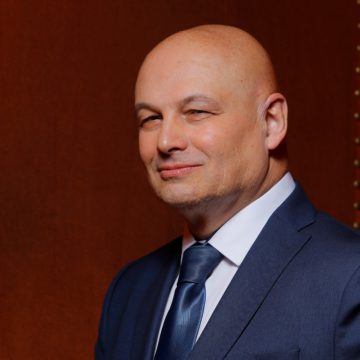 The Future of the Eurozone
Czech Republic 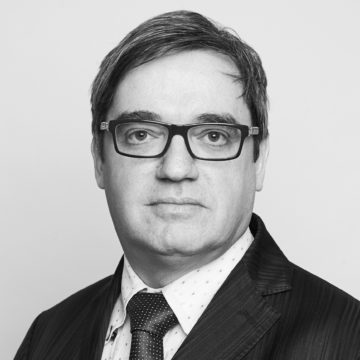 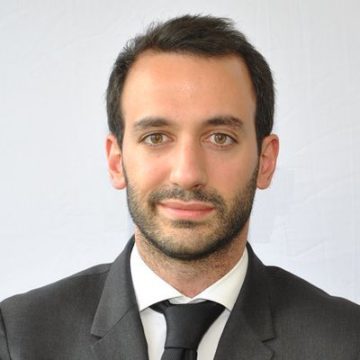 The Future of the Eurozone
USA 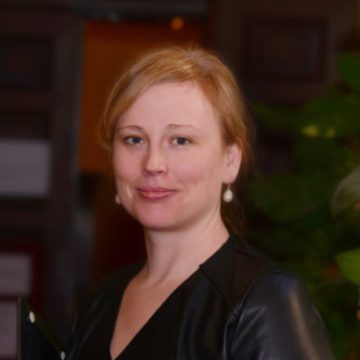 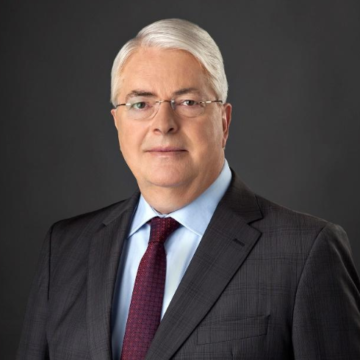 The Future of the Eurozone
Netherlands